Phone lines open at 8:30 am (weekends) for urgent care

Due to COVID19, walk in appointments are not available

Outside of our normal business hours, you can reach the after hours nurse triage service. Please call our main number and follow the prompts. 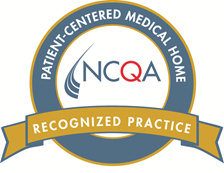 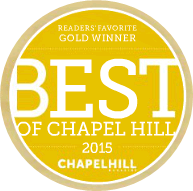 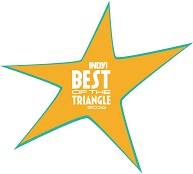 Dr. Charlie Johnson lives in Durham with his wife and two children. He grew up in New Milford, Connecticut and received his B.S. in Biology from Villanova University. Dr. Johnson completed his medical school training and pediatric residency at Loyola University Chicago Stritch School of Medicine. Following residency, he served five years of active duty as a pediatrician with the United States Air Force at Andrews Air Force Base. Upon honorable discharge from the Air Force, Dr. Johnson had the good fortune to spend two years at home with his young children just prior to joining Chapel Hill Pediatrics and Adolescents, PA in 2008.

Dr. Johnson’s clinical interests encompass all aspects of pediatric care from the newborn period through adolescence.

In his spare time, he enjoys spending time with his family, athletics, outdoor activities, cooking and eating.